In The Rear View Mirror 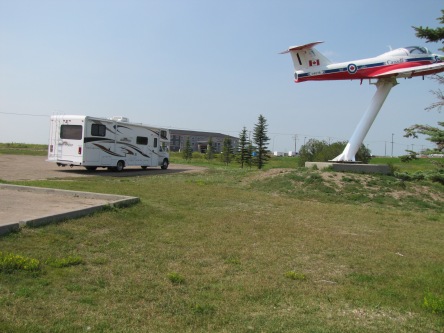 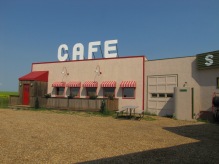 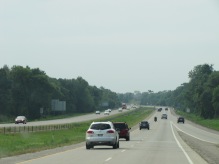 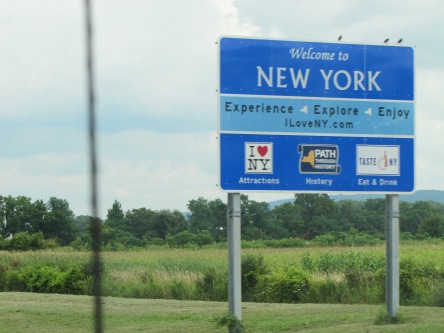 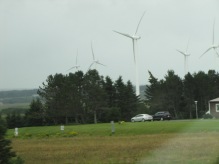 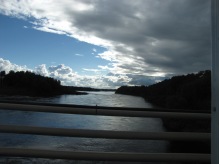 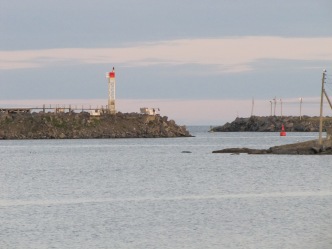 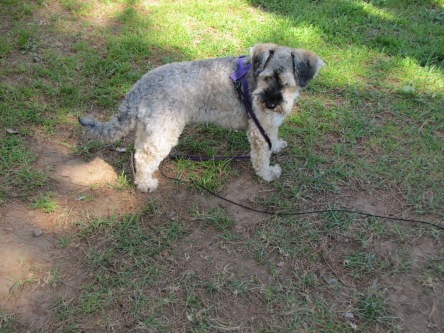 resembled little clusters of concord grapes. The sun was shining and it was quiet except for the occasional bird song. As I filled my bucket I quietly found myself being transported to a different time and place.

From the time I was about 5 years old, my mom and grandmother took me berry picking with them.

They would pack a lunch and some pails for picking then off we would go. We would drive along dusty gravel roads that framed the acres and sections of farmland, eventually arriving at a stand of Saskatoon bushes hanging with ripe berries. I know now that we didn’t actually stumble upon them, someone in the family had likely been watching all summer, waiting for the berries to ripen so they could be picked. We would each wander to our own patch and begin picking. As they chatted between themselves, they would caution me to make a little noise and watch for bears that might have their eye on the same berries that we did.

In the early years, I didn’t contribute much to the big pails that got taken home. I was more occupied with eating the sweet juicy berries from my bucket and if it ran empty, an older hand would toss in a few more for me to enjoy. I often ate until my fingers and lips were stained purple, and fell asleep on the drive home.

One summer mom and grandma were heading out to pick with a very small window of time before having to get back home. We were leaving in a rush when Grandma realized that I had nothing to collect berries with. I remember her grabbing the enamel cup ( The Dipper) from the kitchen water bucket and handing it to me. “Be careful you don’t lose it.” She said as we flew out the back door.

We were almost back home when I suddenly remembered that the cup had been hung safely on the broken nub of a tree branch where we stopped to rest and never taken down again when we left. There was no going back for the cup and for years afterwards whenever our family travelled that road, I watched every tree go by, hoping for a glimpse of that little white enameled cup hanging from a knot on a tree.

As I got older I began to view it as work when I would rather have been playing. Sometimes I would wander off and lay in the fields looking for images in the clouds, or more often than not, I would look after the younger children while the adults picked. No matter who did the picking, we all sampled the tasty treats that were made from the Saskatoons.

Today I am there again. I can feel that lazy summer mood that always accompanied my two months of school vacation. In my memory I hear the birds sing and a grasshopper click as it flies past. I feel the warmth of the sun on my face as I watch a fluffy cloud drift along it’s way. I can hear the echo of mom and grandma chatting with each other as they pick Saskatoons in their own little patches and I ask myself, “should I be making a little noise in case there are bears in the area?” Then I wonder again about what became of that little white enamel cup and if it is still hanging on the knot of a much older tree.

Trips, tips, destinations, preparations and what I learn along the way. I love traveling in my Motor Home, can't wait to make it a fulltime venture. View all posts by rhodaventure

One thought on “Saskatoons And A Little Enamel Cup”